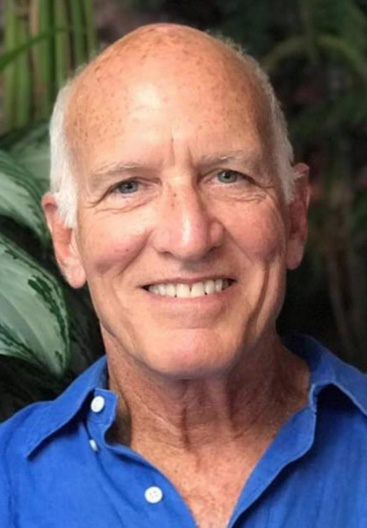 Jonathan graduated with a BFA from Tufts University and earned a MFA from Cranbrook Academy of Art. He had a successful career in real estate and his artwork has been exhibited nationally. As a private pilot, he responded to the 2010 earthquake by repeatedly flying his private plane from Sag Harbor to Haiti to deliver medical supplies into remote areas. He was the sole source of anesthesia, antibiotics and surgical supplies for hundreds of amputees. His exploits were featured on the editorial page of the Washington Post with a headline reading, "Angel for Haitian Children." He founded Wings Over Haiti and proceeded to build a school in Port au Prince which is now a resounding success, run by Haitians, with over 200 children and growing every year. Jonathan is committed to improving the lives of destitute children and their families in Haiti.

Partner in Wings Over Haiti Project

Magalie was born in Ranquitte, Haiti and studied finance and portfolio management at NYU. She began her career in the financial services industry in 2000, first specializing in Equity Derivatives. Magalie currently works for Morgan Stanley. Prior to joining Wings Over Haiti, she worked with Friends of Haiti 2010 where she was responsible for managing daily operations. Magalie was a Partner and member of Haiti Economic Development (HECODEV), a prominent development firm where her practice focused on investments and marketing. She currently serves on the board of NAPSA. She also served as Board Chair of Association des Paysans De Ranquitte. Magalie is founder and Board Chair of the French American School of Haiti. 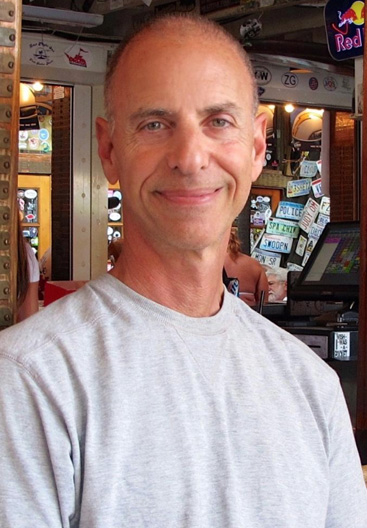 Arthur is a native New Yorker known primarily for his work in advertising. He was Co-Founder, President and Executive Creative Director at Cliff Freeman and Partners, an agency known for its many award winning, brand building campaigns. The agency was named the 4A's Agency Of The Year 3 times. After retiring briefly, Arthur co-founded Workshop, NY, where he created campaigns for national brands and also for foundations such as Robin Hood and The Food Bank. In 2011, he co-wrote and co-directed Right There, a documentary film about students returning to their classroom 2 blocks from the World Trade Center on the 10th anniversary of 9/11. Right There has been honored in national and international film festivals and is now in the permanent collection of the 911 Memorial Museum. 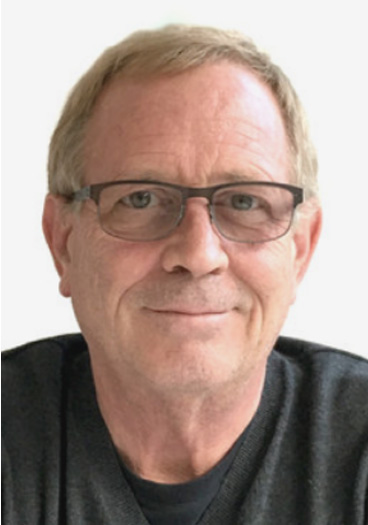 Alfred Tuff has been in the building and real estate development business for 40 years. He specializes in construction, design, and value engineering working closely with clients and their architects to create exceptionally well designed homes of the highest quality. In the 1980s in New York City, Alfred built and renovated art galleries and participated in loft and building conversions, as well as hands on construction of several environmental sculptures installed in P.S.1 and the Clocktower in New York, and the Temporary Contemporary in Los Angeles. 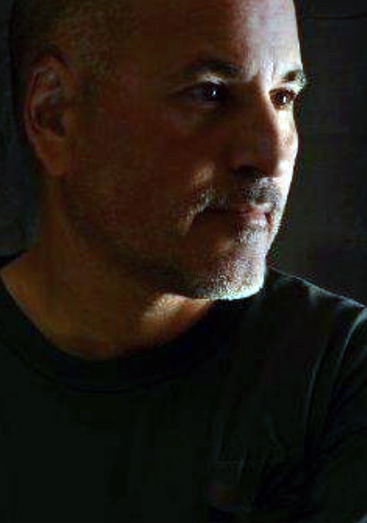 Michael Has 30 Years Experience In The New York City Construction Industry, Starting With His Father's Company And Acquiring Skills In Several Trades. Progressing To Field Superintendent And Project Manger He Eventually Founded His Own Business. Mike Has A Deep Understanding Of The Entire Construction Process And Is Supported By The Respect Of His Sub-Contractors And Employees. 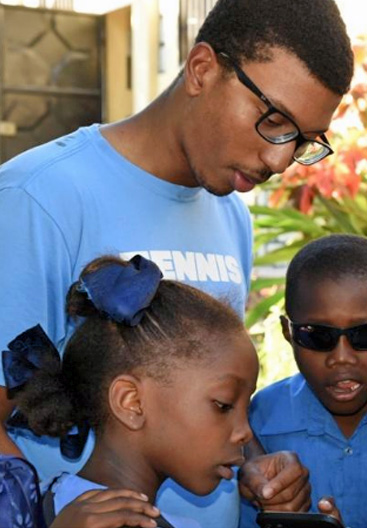 As a child born and partially raised in Haiti, I learned the importance of education from an early age. This journey started when I left Port-Au-Prince at the age of five to go to the suburbs of Ewing, New Jersey, where my family and I originally stayed with my uncle. I then gained a scholarship to go the Ross School of East Hampton, New York from eighth to twelfth grade. This is where I was able to luckily meet Arthur and Jonathan and begin working as a fundraiser for Wings Over Haiti. I now attend Cornell University and am planning to major in Linguistics with a minor in either Russian or French. 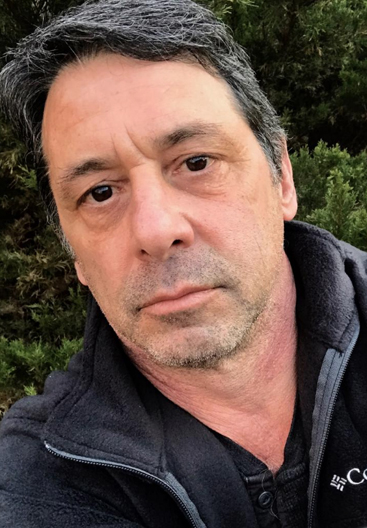